Have you ever thought to yourself “How much money do small youtubers make?” We know that the sky is the limit on Youtube and that there are youtubers making millions every year.

But what about the smaller youtube channels with more attainable numbers? People who are just earning a little extra on youtube for fun or on the side.

Well today I’m going to go over how much some small youtubers earn along with how much I made as a small youtube channel with 6,000 subscribers last year.

Before we get to the actual numbers, I think it’s important to go over a few things first.

How do Youtubers make money?

When most people think about what youtubers make, and what we’re going to go over today, is making money on youtube with ads. If you’ve watched any videos on youtube you’ll have noticed the ads that come on during and sometimes in the middle of videos.

When a youtuber has ads up on their videos they’re getting a portion of the money paid to youtube for displaying that ad.

There are a lot of other ways to make even more money using your youtube influence, but this is the main way to make money from youtube directly.

Youtube actually pays out via Google Adsense since that’s who’s actually running the ads on the videos. And Google Adense pays out on the 21st of each month. You must have made at least $100 to get paid out or else it rolls over into the next month until you hit that $100 threshold.

If you want you can get an official paper check from youtube, but I personally just find it easiest to get the money direct deposited into my account each month.

Do you have to pay taxes on Youtube income?

Now, I’m not an accountant so your situation may be different, but for the most part yes. If you’re earning any sort of income on Youtube you’re technically supposed to pay taxes on it. If you earn over $600 in one year via Youtube (Google Adsense) you should get a 1099 form from them.

Exactly how much small youtubers make

So I didn’t want to just share my numbers in here because I’m just one person. I decided to do a search on Youtube for other people who recently shared their Youtube earnings and included them in my own youtube video. You can scroll down to the bottom to watch that if you’d like! Otherwise you can keep reading to see what some small youtube channels make.

A few things to keep in mind:

As you can see it’s not all about how many subscribers you have! One of the highest earners above made far more than everyone else on the list and has less than 5,000 subscribers.

How much did I make on Youtube last year?

As you can see above I made $660.82 in 2019. But if you look closely at that graph you’ll see that it increased quite a bit towards the end of the year. But let me break it down the way I did for the other channels.

I hope this helped cure your curiosity on how much a small youtuber makes in a year!

Do you think its worth it to start a youtube channel? If not, try one of these ways to make money from home! 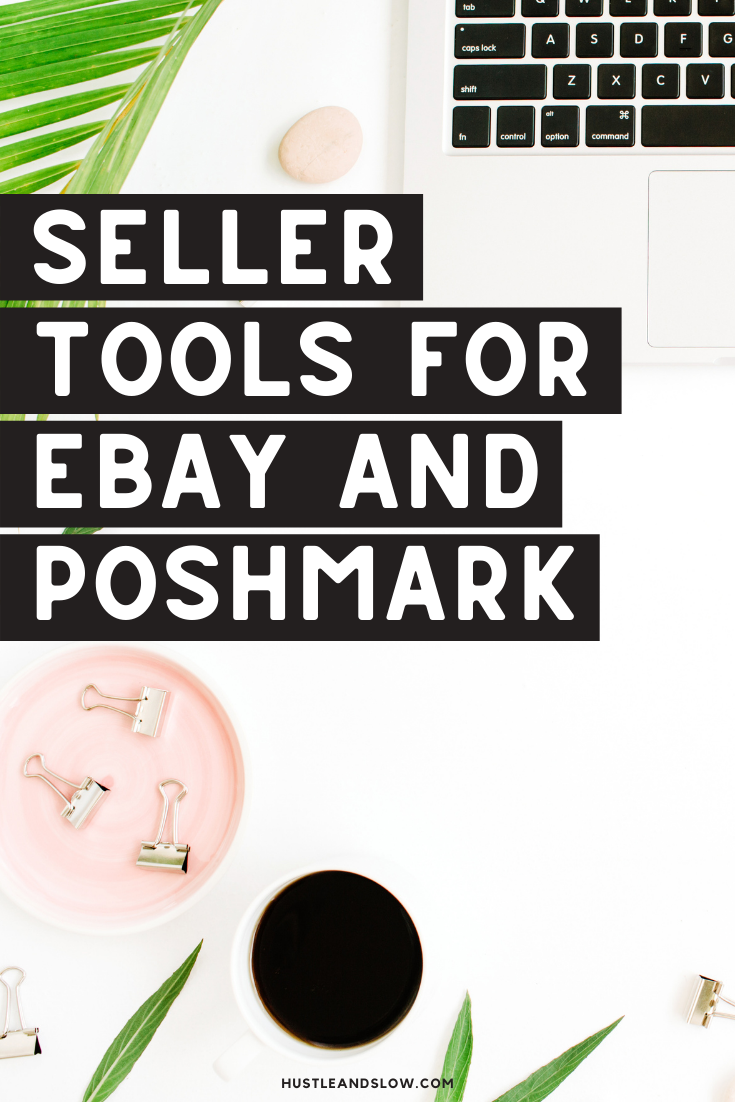 As resellers we know that running our reselling business can be extremely time consuming. Luckily, there are lots of seller tools for Ebay and Poshmark out there to help us save time, increase our sales, and simply make reselling a little bit easier. When you start your reselling business, you may not have the money… 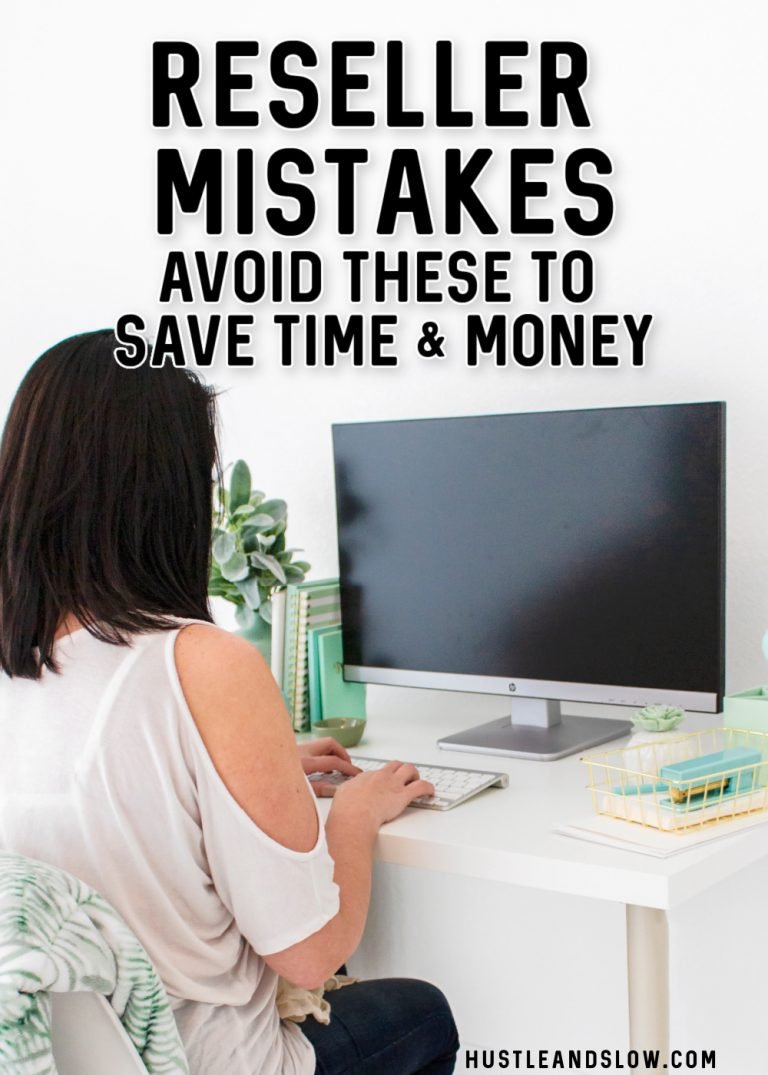 It’s natural, as humans, to make mistakes. But when you make mistakes in business it can cost you a lot of time, money and stress. Here are some of the most common mistakes I made as a reseller and I know a lot of resellers struggle with as well. Don’t buy inventory just because it’s… 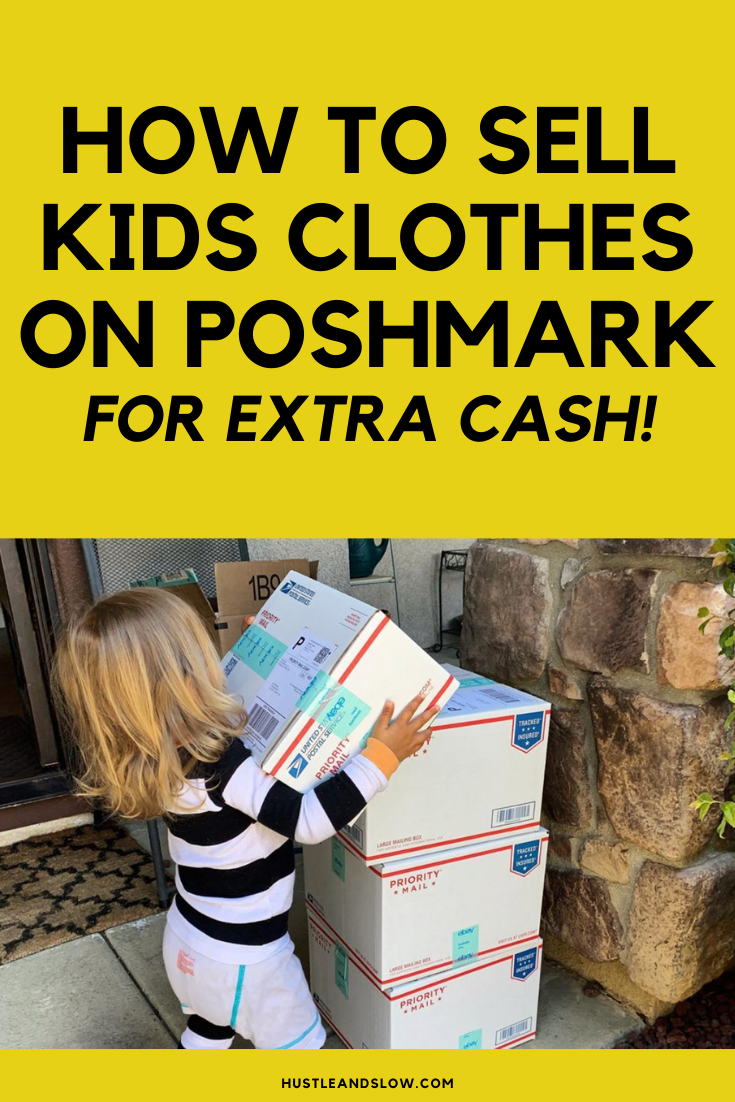 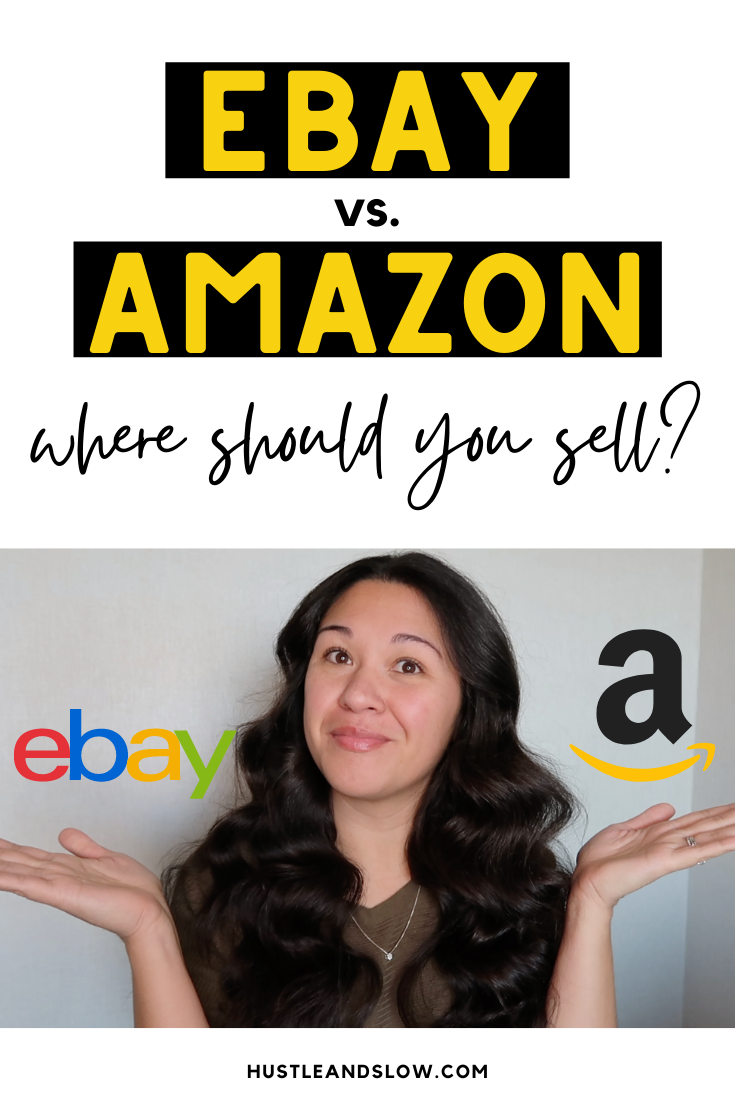 As someone who talks about reselling all the time, I often get the question “is Ebay or Amazon better?” Telling people if selling on eBay vs amazon isn’t an easy question to answer quickly, I hope that this post will help you decide which will work best for you. Personally, I’ve been selling online on…