Wonder what you can make selling on Ebay, Poshmark and Mercari? Well you’re in luck! Every month I share what I’ve made reselling. I simply share my sales to show what’s possible and to track my own progress over time.

All of our sales from eBay, Poshmark and Mercari sales for the month.

I wanted to note here that the number of items listed on Poshmark and Mercari aren’t completely accuate because I was kind of terrible at keeping track.

*Hours worked is an estimate for both my husband and I combined. These only include hours worked on reselling, not on other income. I estimate this using the Rescue Time app on my computer, the Screen Time section in my iphone as well as my own calculations.

Below I’ll share our sales for each of the platforms we sell on. Keep in mind this is simply gross sales. This is not our profit. We have expenses like cost of goods, shipping, etc.

Total sales from reselling in November

Above is a screenshot from our eBay account. I’m putting this out there for others to see because I like to be transparent and have a little proof to go with it.

WHAT DID WE DO IN NOVEMBER?

We listed a lot! Not as much as I’d hoped because a few of us got sick, but much more than we did on October. I spent at least one day a week at the goodwill outlet sourcing which meant we had a decent amount of inventory each week at a low cost.

As you can see our sales more than doubled from October to November so we’re doing something right! We’re not building back up as quickly as I had hoped, but more tan doubling our sales is still really great.

All the fails as far as our goals went! But I do try to make pretty ambitious goals so I’m trying harder.

WHAT IS OUR PLAN FOR DECEMBER?

Continue listing! I will continue going to the bins (goodwill outlet) at least once a week to source for inventory. It’s between 1-2 hours away depending on which location I go to so I try to go once a week for 4+ hours. We have really good system going and as long as no one gets sick again we should be able to list consistently.

I also plan to drop Mercari. It’s a great platform if you can put the time into it, but we just do so much better on ebay and Poshmark so it’s not worth the effort at the moment. Not to mention it’s a little harder to keep organized when you have a lot of inventory so I don’t plan on listing anything else on Mercari in December.

I hope this look into our sales was helpful!

Want to get started selling online? Check out my Reseller Roadmap course!

How are your sales doing? 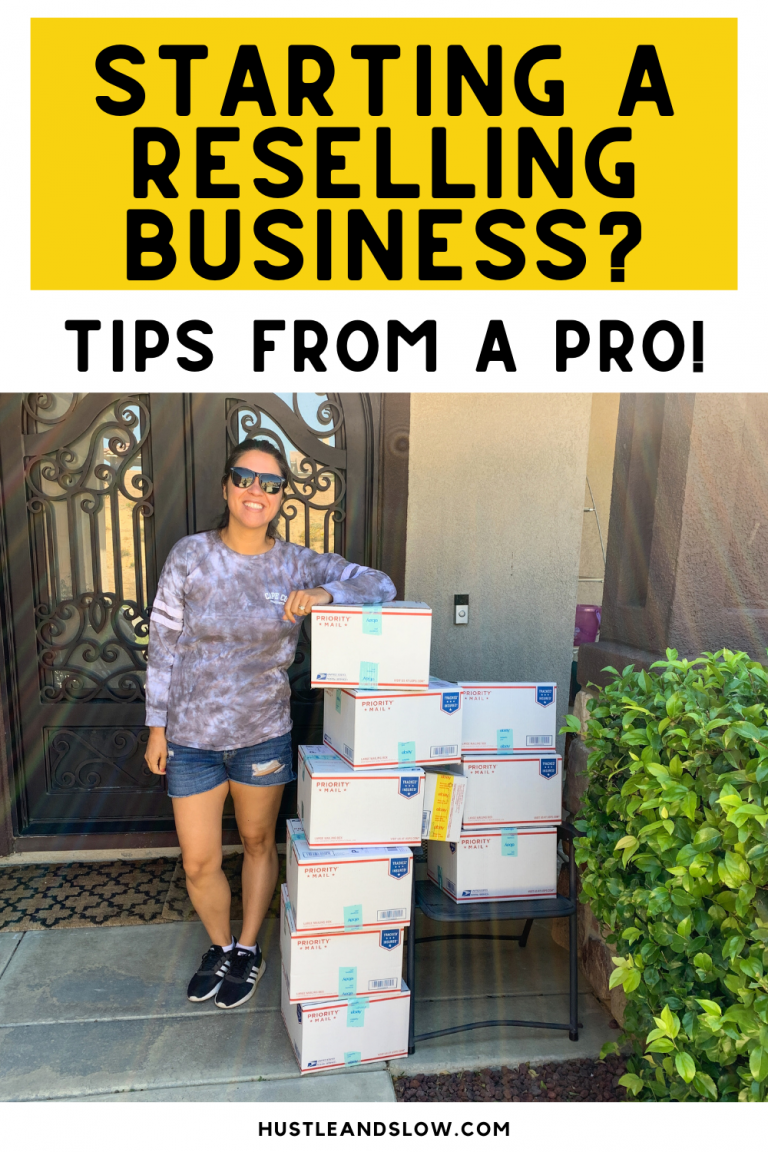 The world of reselling is always changing and it’s hard to know where to start if you’re a beginner. I’ve been reselling for years and actually did it full-time for two years after starting with $0 upfront! I took some time off and now I’m going to show you what I’m going to do as… 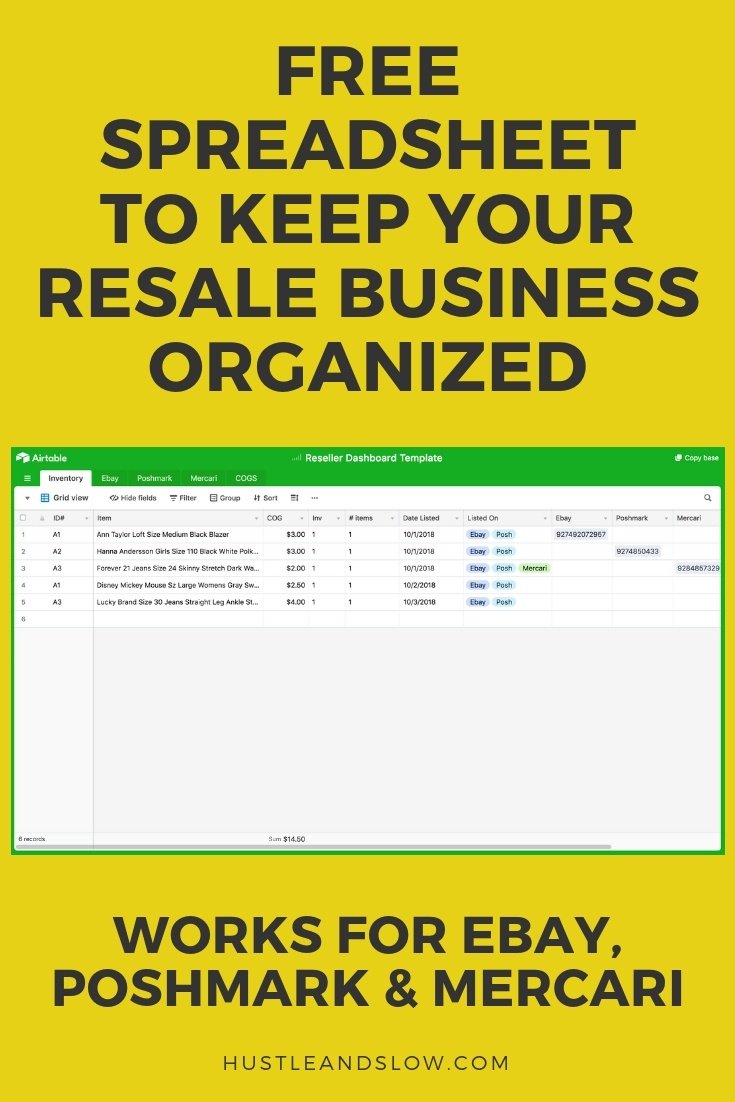 FREE INVENTORY SPREADSHEET FOR RESELLERS! CLICK HERE FOR THE FREE SPREADSHEET Looking for a way to keep your Ebay, Poshmark or Mercari inventory organized? The free reseller spreadsheet I’m sharing with you today will help you do just that. And as a bonus: It’s totally free! If you’re a reseller like me it can get… 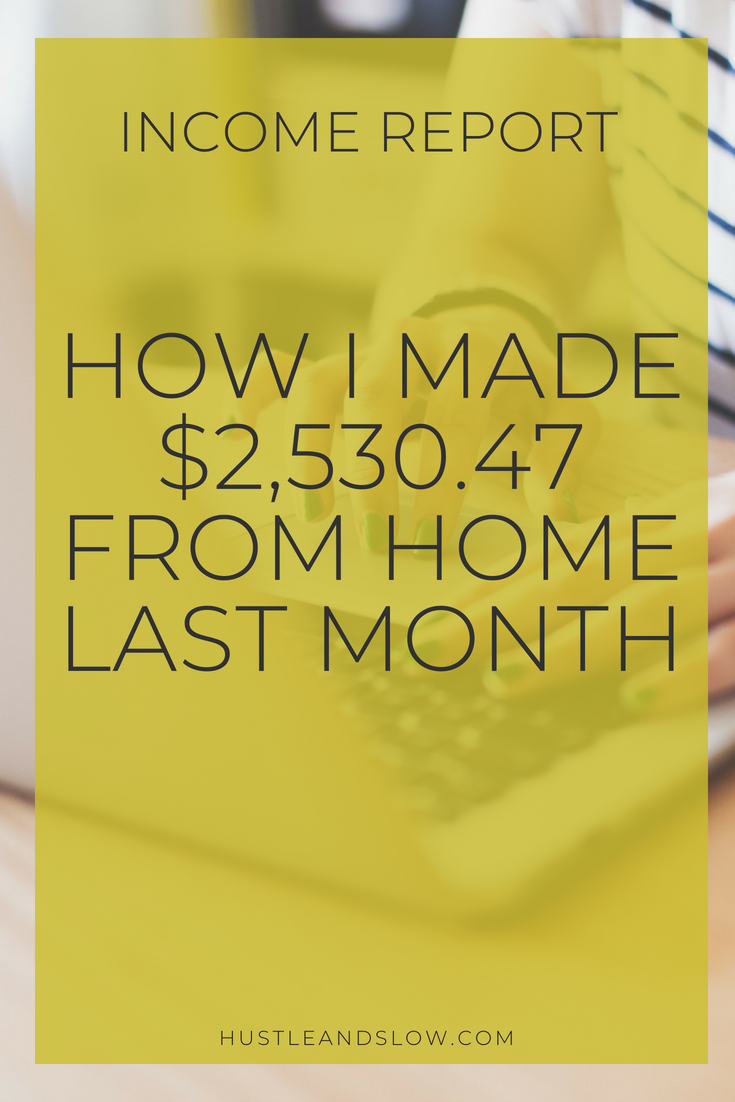 Welcome to my May Income Report where I share how much I made as a work at home mom from my online businesses! Why do I share how much I make? While a lot of people find this information truly personal, I really don’t mind talking money. Especially when it comes to something like working… 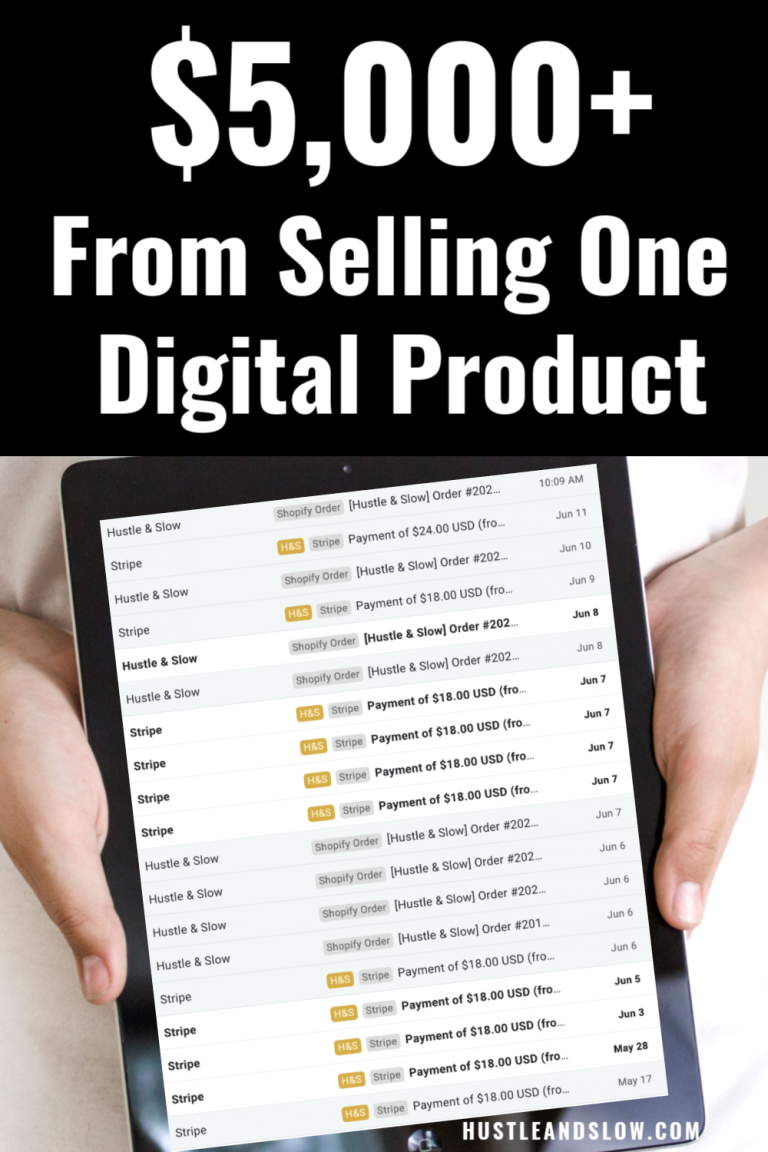 Can you imagine making sales all day and not having to do anything to fulfill them? You simply collect the money. The beauty of selling digital products is that you can create something once that can be purchased over and over. All you need is a great product, a system to sell and deliver the… 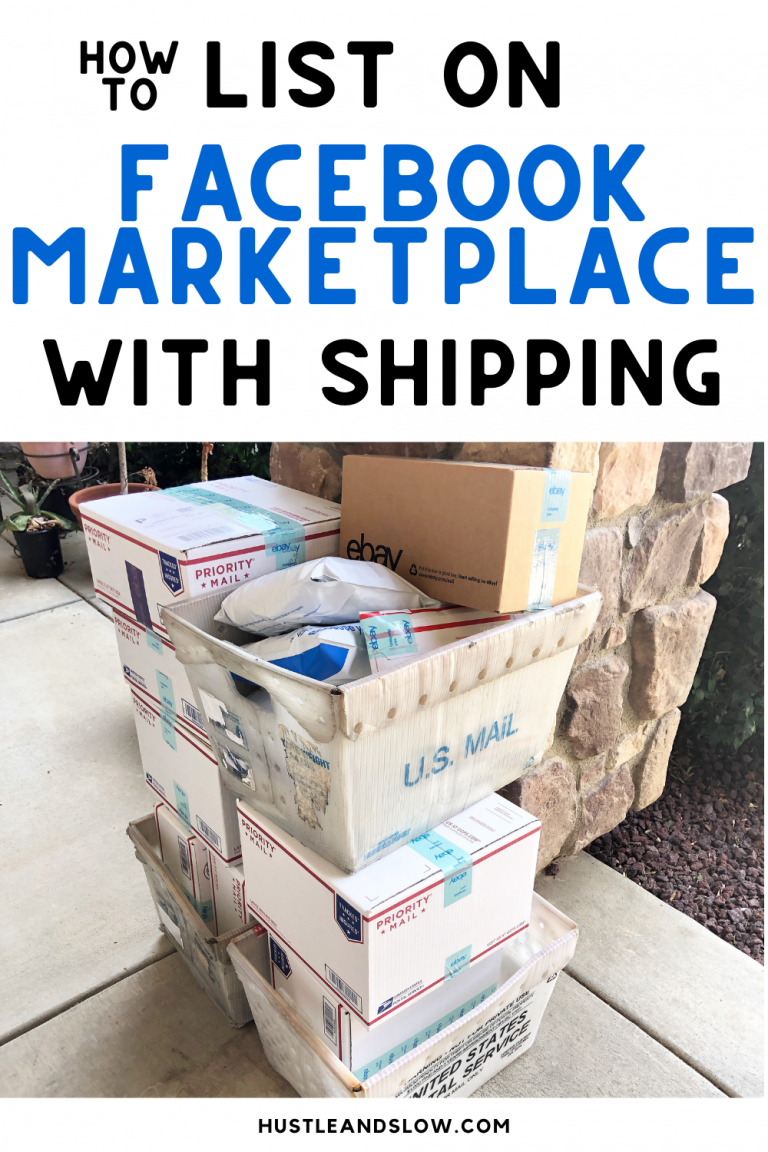 Do you sell items online for extra money? It’s a great way to declutter your home or make some extra side income. If you’ve sold on Facebook Marketplace before, you might remember when it was only for local sales. But now you can list items on Facebook marketplace with shipping options and give your items…

Poshmark has become a really popular online marketplace for buying and selling items online! It’s a great place for sellers to make some extra money and for buyers to find a good deal on items they’d already be buying, but for way less. But figuring out what to actually list in your Poshmark closet when…