Now that 2017 is behind us it’s time for a recap! I have to admit that the year didn’t go as I planned. I had all these grand plans, but by the time summer hit I had things pop up (gallstones and pregnancy) that pretty much stopped me in my tracks for a good three months. I’m still recovering and trying to build my eBay sales back up to where they were before that happened, but considering everything that happened I’m still pretty happy with the year.

It was my first full year selling on eBay! I’ve learned that I really do enjoy it, despite the fact that it means I constantly have stuff in my house. For a wannabe minimalist that was hard for me to accept at first. It’s really a great way for me to not only bring in an income while home with my son, but also do something that I feel is helping, instead of hurting, the environment. That was something I really struggled with in past businesses like my online boutique that I ran years ago.

Despite the fact that the last half of the year was a struggle (including three months almost completely off) I still did over $15,000 in sales on eBay alone.

I didn’t meet my ultimate goal of $100,000 in sales this year because of the health related situations mentioned above. I was on track to do at least half that after the first quarter, but things really slowed down when I stopped working. My sales really lost momentum and it was (and still is) a struggle to get them back up to where they were. I also spent way too much between cost of goods sold and other expenses. Since we didn’t rely on the income for anything but padding our savings I didn’t feel the need to keep to a budget.

Last year I was able to learn many important lessons like the importance of good systems for every aspect of your business. We started an inventory system I liked and we’re currently tweaking it a bit now to perfect it. I was able to finally find my groove in listing and didn’t dread it nearly as much as I used to. I also was able to learn what does and doesn’t sell well for me. I ventured into non-clothing items towards the end of the year and am still learning, but excited to continue that as we move into 2018.

To be completely honest, I’m a little embarrassed to share my numbers! They’re a lot lower than I expected them to be at this point, but due to circumstances out of my control it is what it is. But 2017 was definitely more about learning than earning! Plus, hi, I’m a stay at home mom to a toddler. I think bringing in any income is pretty impressive, no?

The numbers below are based on my Go Daddy Bookkeeping account. I’m not 100% done going through the transactions and categorizing/organizing them, but these numbers are relatively accurate. (Note to self: stay on top of keeping better records this year!)

Like I said, these numbers are much lower than I expected and I almost didn’t share them because I was really hoping to do well in 2017. But I’m taking everything I was able to learn and planning on doing way, way better this year!

Make sure you sign up for my email list below if you don’t want to miss any of my posts.

Welcome to another income report! I’m pretty intermittent with these, but I’m trying to be better about posting each month especially now that I’m no longer pregnant and we’re two months into life with two kids. We’re getting things down, slowly but surely. As of the day I’m writing this my husband officially quit his… 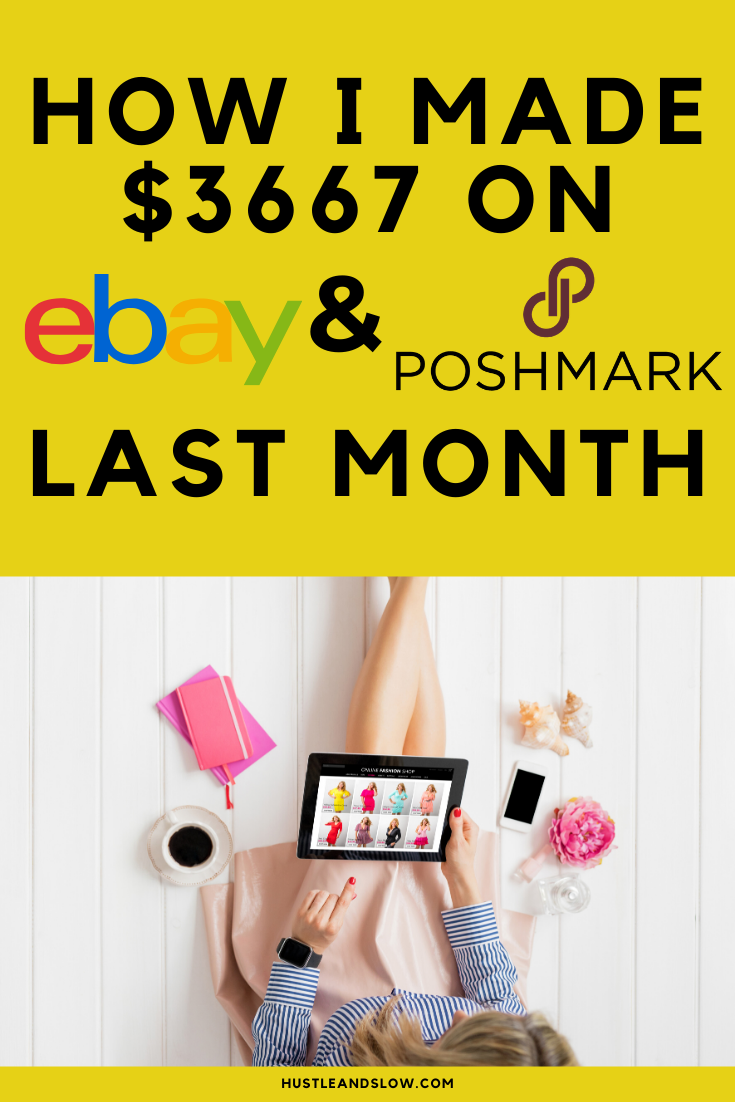 Note: This was previously published on another blog of mine, but was moved here to have all my income reports in one place to look back at. Welcome to my first ever income report! I love reading the income reports of other bloggers and wanted to start sharing mine as a way to be transparent,…

Welcome to my May Income Report where I share how much I made as a work at home mom from my online businesses! Why do I share how much I make? While a lot of people find this information truly personal, I really don’t mind talking money. Especially when it comes to something like working…

Welcome to my August 2018 Income Report where I share how much I made as a work at home mom from my online businesses! Why do I share how much I make? While a lot of people find this information truly personal, I really don’t mind talking money. Especially when it comes to something like working… 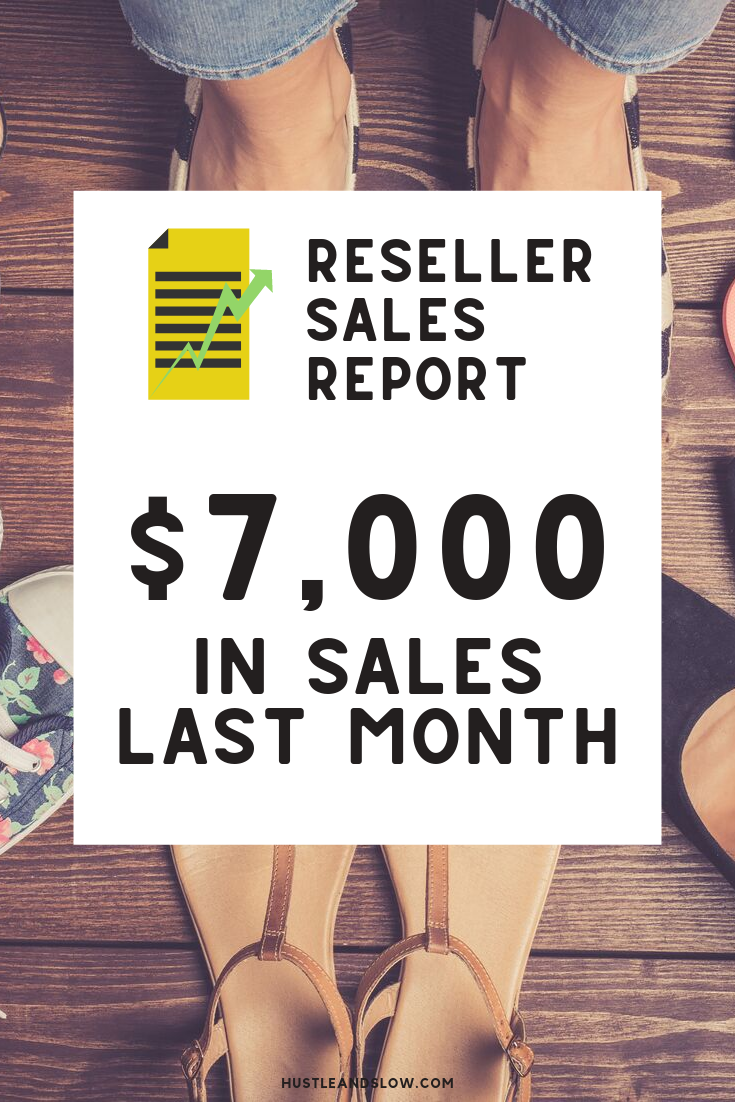